Within Phase 2 of the project,  the following 8 cultural heritage sites located island-wide benefited from emergency measures and/or conservation projects and designs: 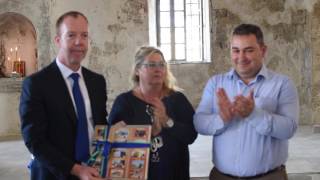 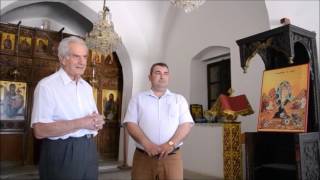 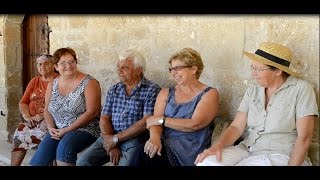 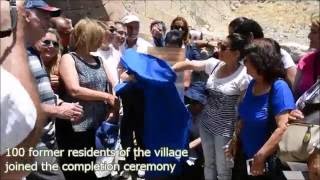 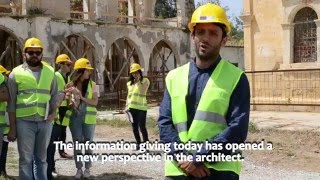