1. Conservation Designs were prepared for the following selected sites:

2. Conservation works were carried out at the following sites: 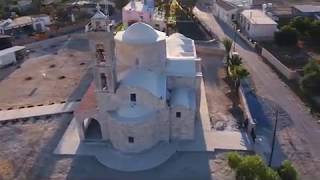 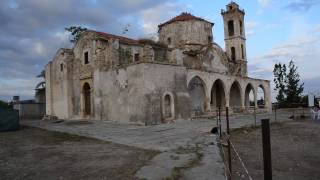